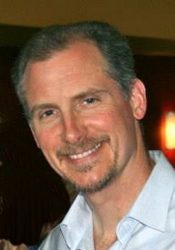 Ordained in the Lutheran church, Pastor Jeff came to St. Mark’s in 2000 after ministering to congregations in Saskatchewan.  He settled here in Mississauga along with his wife Sylvia and three children Sarah, David, and Jessica.  The Miskus clan has since grown with the addition of grandchildren. Jeff loves preaching, … END_OF_DOCUMENT_TOKEN_TO_BE_REPLACED 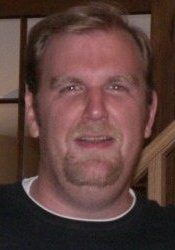 Brian takes care of all the details of communication, correspondence and administration at St. Mark’s.  Brian has been our office manager just since the spring of 2016, but he and his wife, Rebecca, are long time members of our congregation and their son attended our Sunday School.  Brian also drives a school bus, which you … END_OF_DOCUMENT_TOKEN_TO_BE_REPLACED 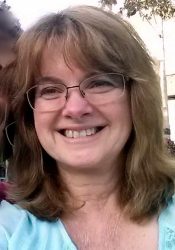 Kim joined St. Mark’s as our Director of Music in 2001, and became a member here along with her husband Michael and their three children. Kim has been a professional organist since 1980, and she plays our Cassavant pipe organ at traditional services. She is also an accomplished pianist/keyboardist and guitar player and is … END_OF_DOCUMENT_TOKEN_TO_BE_REPLACED 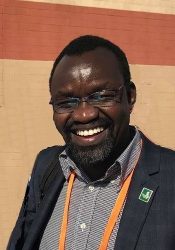 Philip Gai came to Canada as a refugee from South Sudan in 2000. Philip was the Director of Ministry to Africans in Canada at African Inland Mission. He went on to complete four years of seminary education through Concordia Lutheran Seminary in St. Louis Missouri, and was ordained as Associate - Sudanese Pastor on August 20, … END_OF_DOCUMENT_TOKEN_TO_BE_REPLACED

For anyone who wants to make an offering but is unable to attend worship, or for those who prefer to give electronically, we are registered with a giving app called “Tithe.ly”. 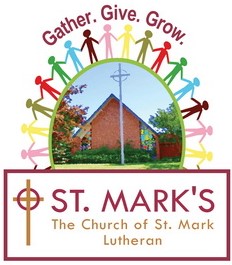